Europe is no exception to the contemporary closure of borders to people from the global south and east, but it is a particularly insidious example of what is going on practically world-wide in the 21st century and within the new world-configuration of powers. Migrations as an ancient human way of being, but at this time as an epochal and global issue, now define the 21st century. In a globalized world, migrations too should be apprehended globally and as a trans-national phenomenon. In the public lecture, as well as in my mini course at the International Institute for Cultural Studies (ICCS/IICS) of National Chiao Tung University, I shall raise some philosophical questions regarding the functioning of exception(s), immunisation and blind-spots within a given political context, and some political questions regarding the responsibility of Europe in this state of affairs. Postfascism and the status of tolerance in capitalism should be addressed, as well as the role of historiography and compared political economy.

About the Speaker:
Rada Iveković is a tenured professor at University Jean Monnet - St.Etienn. She taught philosophy at universities in Yugoslavia and France, and was visiting professor at many other universities around the world and across several continents. Her research interests include feminist theory, political philosophy, Asian and western philosophies, on such topics as the nation, citizenship, sex&gender, migrations etc. 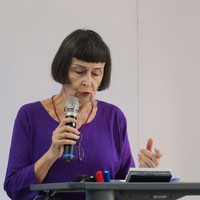 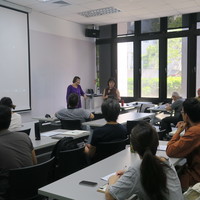 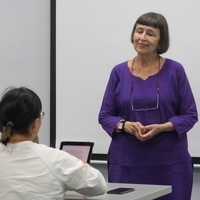 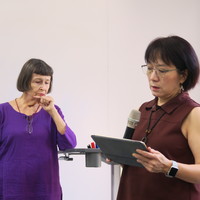 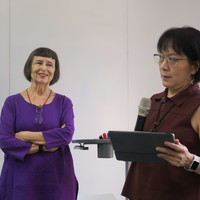 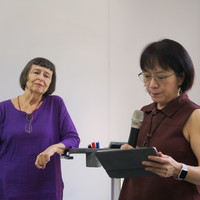 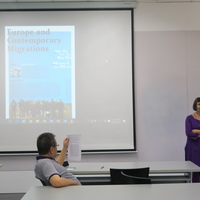