Media can be a governing instrument where hegemony works to dominate the production of cultural and knowledge. In reverse, it can also be a site for the people to challenge hegemony and to fight for its democratization as well as its pubic participation. As the second lecture of the Transit Asia Media Lab Lecture Series, we have tammy ko Robinson and Myoungjoon Kim this day. They brought with us from South Korea their experience and thought regarding how to transform media conditions and policies, and a focus on three generations of documentary filmmaking education.

Both of the professors were researcher-activist/artist in media and its democratization. Born at the age when South Korea was still under military dictatorship, it was both a hard time that all forms of publications and opinions got censored, as well as a period of transition when new possibilities have been coming to emerge. Kim remembered his days as a university student in the 1980s, he actively participated in student and labour movement. It was an unforgettable experience for him as in a movement, the police retreated from the campus, suddenly the campus became a site of public discussions. Thoughts and differences blossomed.

Entering the 1990s, South Korea has eventually get its democratization and transitional justice program into progress. There were countless social movements and numerous possibilities for media to be made used by the public. Kim and his counterparts did a lot of co-workings with labour unions. They also provided technical training on shooting, enabling the production of moving pictures for the working class. To draw more people into the web of distribution, they put a number of tactics into experiments, such as comic books, hosting film festivals, and screening on buses.

As a democratic elected political system has come into being, there was a need for media activists to re-visit their strategy. Public policies and allocation of resources became a new arena for discussion and fight. Activists like Kim who pushed the government to inaugurate the new 2000 Broadcast Act, created a network of local media centers and a national center, Mediact cofounded by Kim and his counterparts. Their aims included democratizing the media through media training and education on one hand, and the advocacy in public policy for increased public resources to support independent film and citizen/residential participatory media. Now, in Korea’s major cities, the right of communication is attainable, in a way that the public can gain equal access to learn the techniques of media instruments, and to get the media owned by and spoke for the public.

Into the discussion session, professor Valerie Soe quoted the saying from black feminist Audre Lorde that “the master's tools will never dismantle the master's house”. Applying in the field of media, how to make use of these techniques for the public, and not to be absorbed by the oppressed logic embedded among it? Ko Robinson referenced Prof. Soe’s own practices and comparisons between the U.S. and South Korea. There are also numerous media activists and artists exploring the possibility on trans-media experiments. It seems that there are always loopholes among the oppressors’ logic, where people can take alternative approaches to challenge and to liberate.

Professor Zi-Qiao Yanh raised questions regarding activists’ interaction with the state apparatus. How can the civil society not be tamed by the state? Kim suggested that as their foundation there were also to-and-fro debates among the counterparts of MediACT. Their conclusion was that, the democratized state have become a space for fight. It was hard to avoid any interaction with the state. Yet it was always possible to get public resources to do what they want to do, and it was always possible to fight for changes in state policies at the meantime. Of course there were former comrades criticizing them as being “bribed” by the state. After they proved themselves by what they did, suspicions eventually faded.

Some classmates raised questions regarding the context. There were still a number of authoritarian and semi-authoritarian regimes imposing strict censorship in the contemporary world. What can people from these places do to democratize the media? Ko Robinson contextualized the Korean experience, and various tactics they adopted to challenge the state, including organizing translocally and at the supra-national level. Kim added: maybe it is precisely when we work radically in the face of challenges, that insights and opportunities would have come to emerge. Even though the legacies of dictatorship may remain even long after democratization. 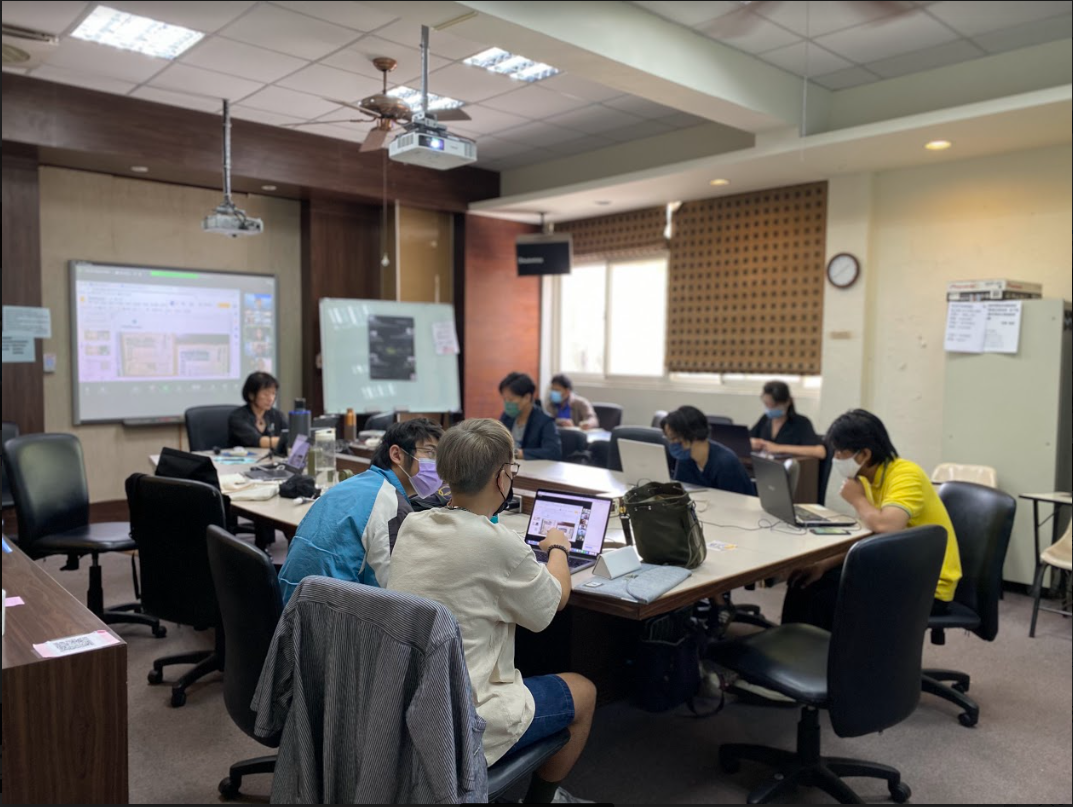 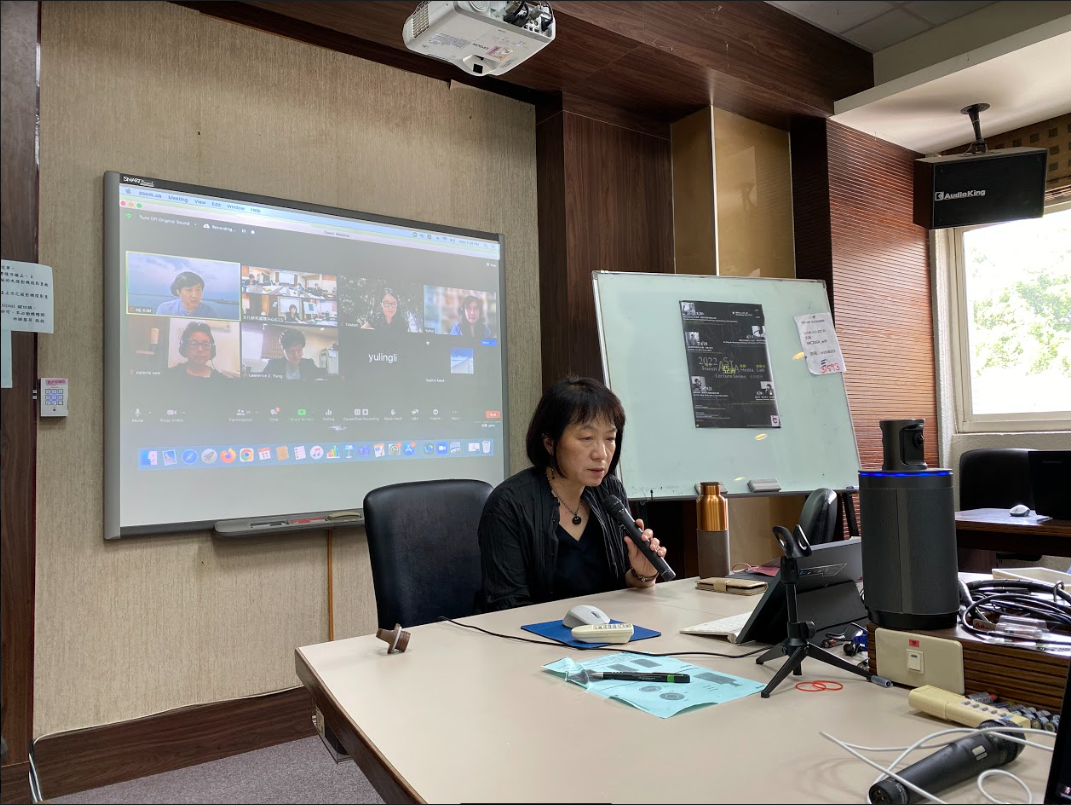 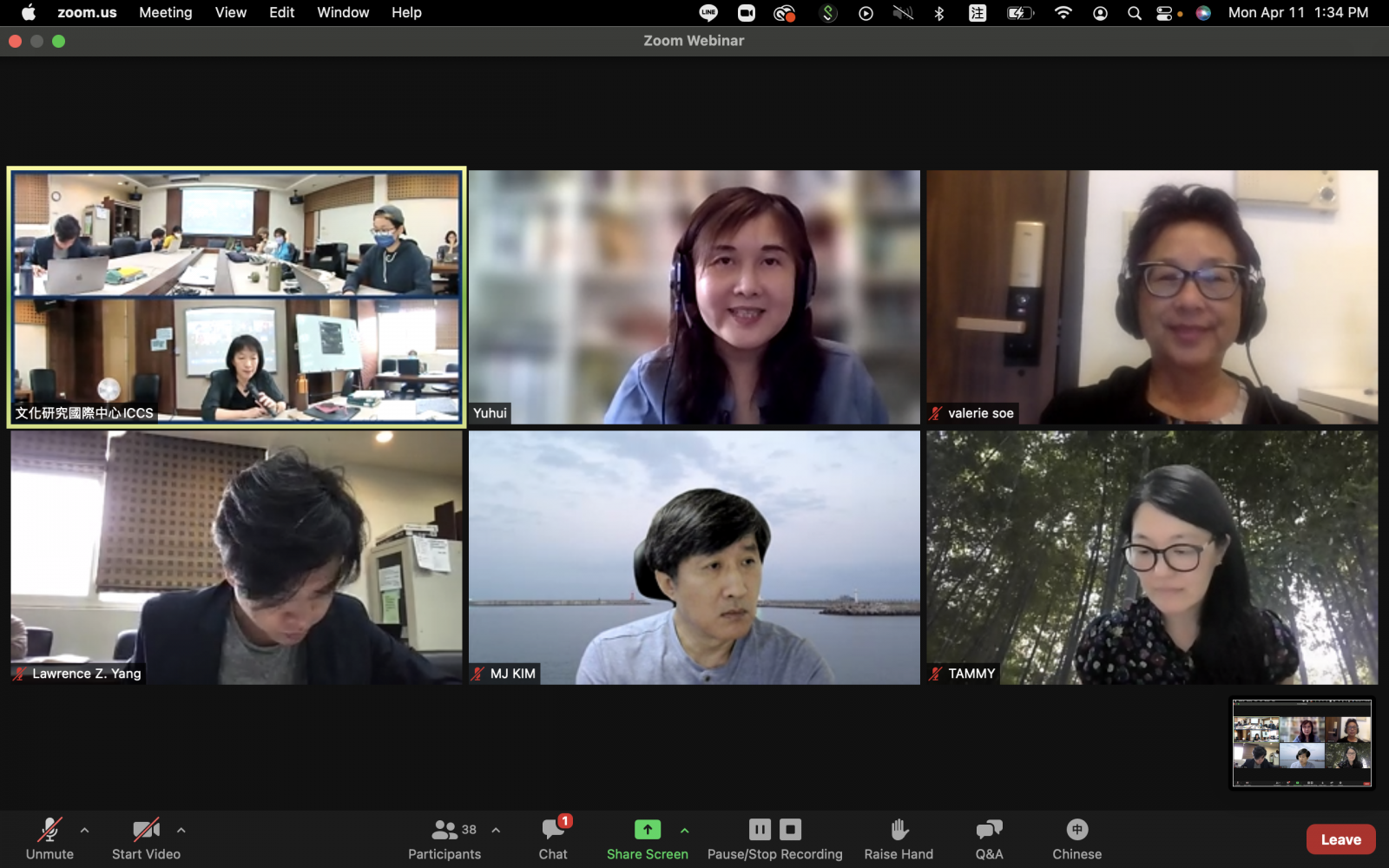 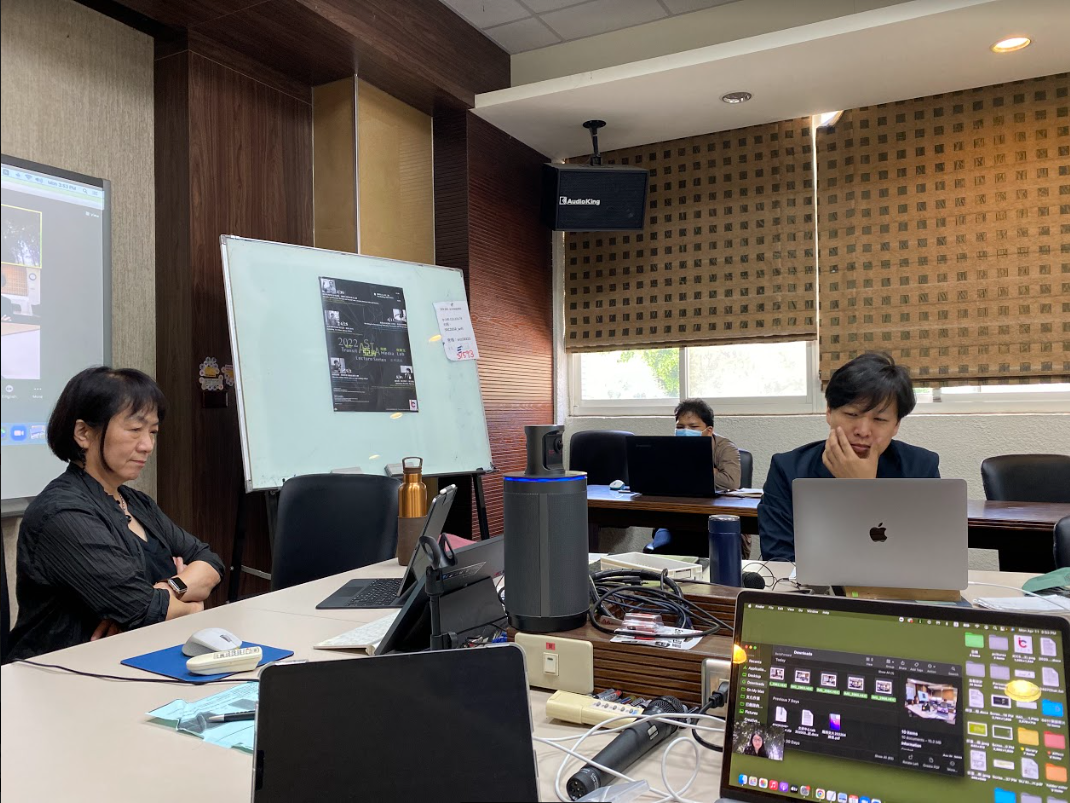 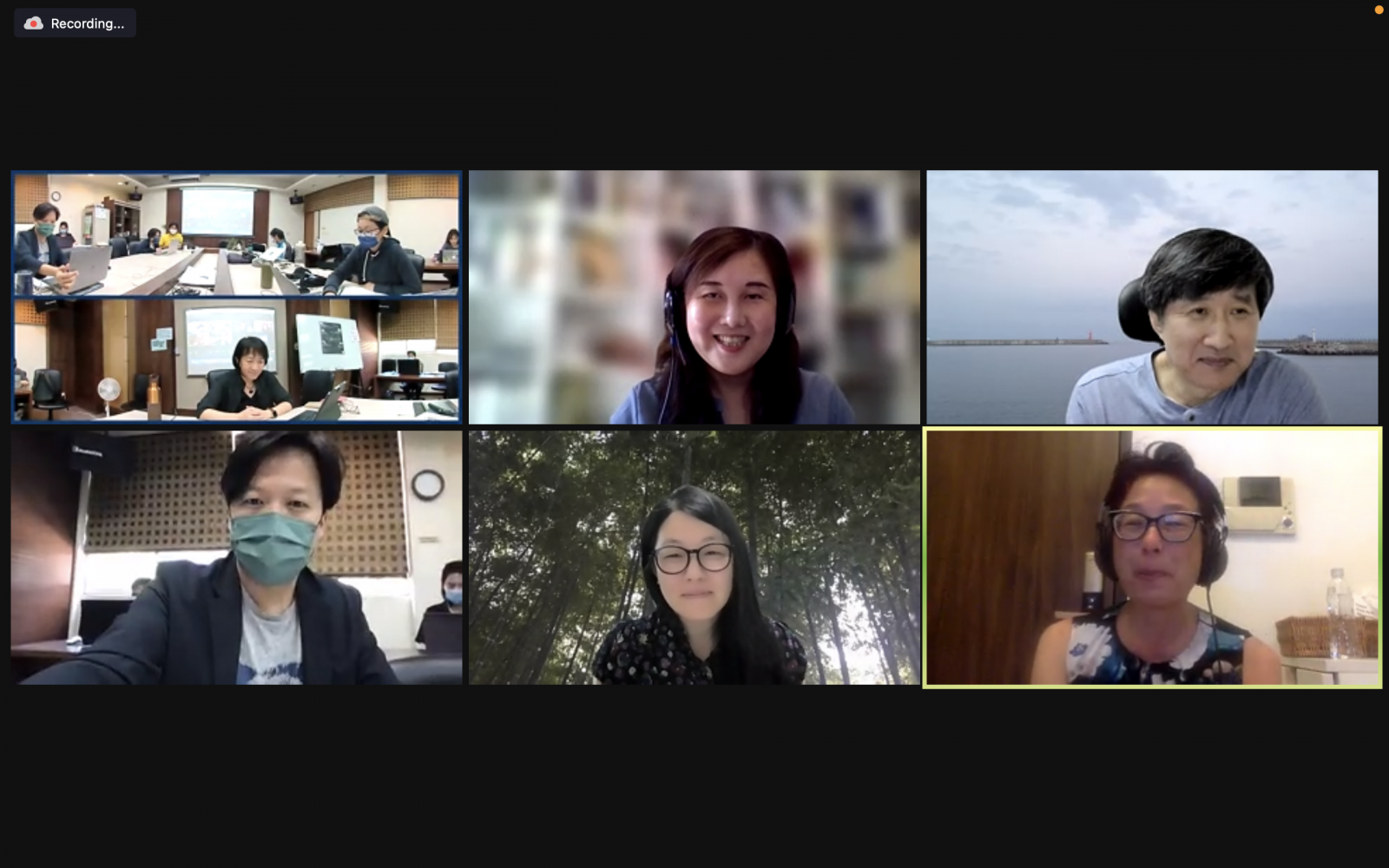