Professor Yu’s talk is based on his ethnographic research on the role of social class in the subjective production of Hong Kong gay men. The talk is specifically about the ways in which middle- and working-class gay men’s understanding homophobia and its implication for queer knowledge production.

By explaining the different interpretations of whether Hong Kong and Chinese society in a broad sense are homophobic, Yu brings together two opposite views of his research subjects: one argues that Hong Kong has been tolerant of homosexuality, the other one however claims that Chinese homophobia should be reconsidered, especially the power of silence and shamefulness.

Yu has two research questions: 1) In what ways are Hong Kong gay men subjected to, and subjects of, class in the absence of an everyday class discourse? 2) What are the cultural logics of class that perpetuate the reproduction of inequalities in local queer cultures and in turn render resistance impossible?

In Yu’s research, he finds that different social class formations would affect how people experience homophobia. For example, despite the fact that there is no gay marriage or LGBT-related laws, the middle class tend to find Hong Kong a gay-friendly city due to the absence of violence towards queer people. However, the working-class gay men don’t understand Hong Kong as gay-friendly nor homophobic. They tend to be more likely affected by non-confrontational expressions such as fear. The middle-class gay men describe Hong Kong as a gay-friendly city indicates they compare Hong Kong with Western societies where hate crime towards LGBT are more prevalent. In contrast, since the working-class gay men are less likely exposed to the everyday struggles and racism against queer people in Western societies, their understanding of “homophobia” is more about everyday non-physical prejudices, for example people’s gossiping.

Yu concludes that a queer emancipatory logic is embedded locally but has to be enacted globally. According to the middle class’s account, Hong Kong as a gay-friendly city undermines the concept of the West as emancipator. But paradoxically the value of the Chinese tradition is nonetheless seen, especially by working-class gay men, as a source of oppression. 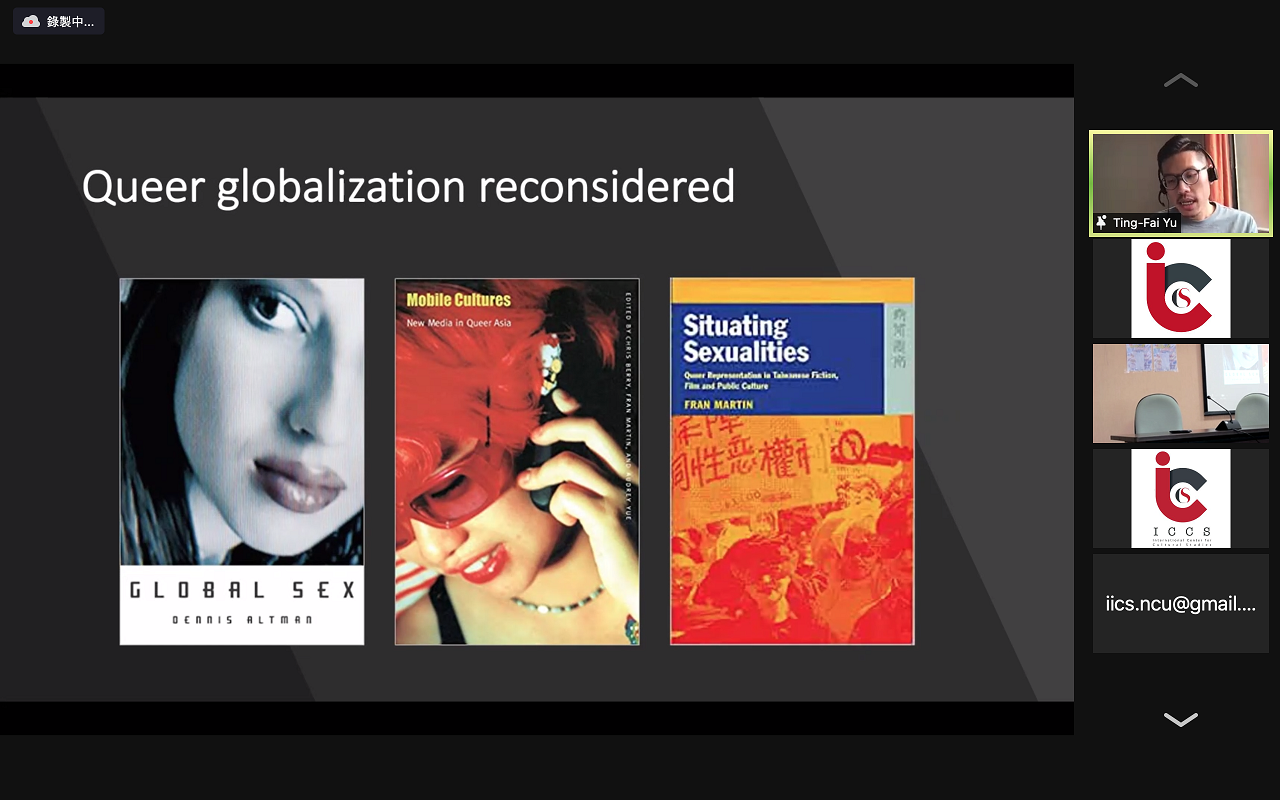 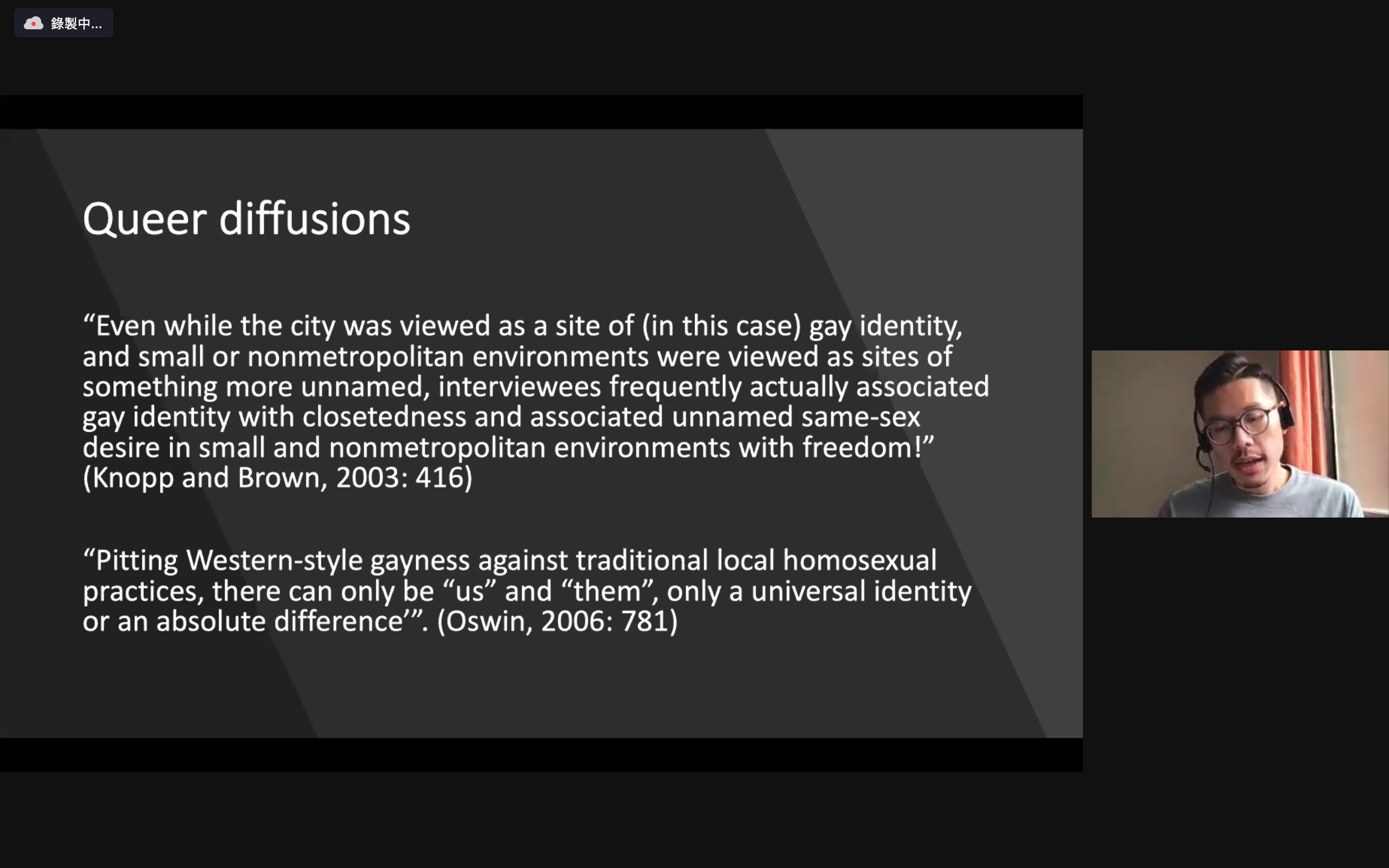 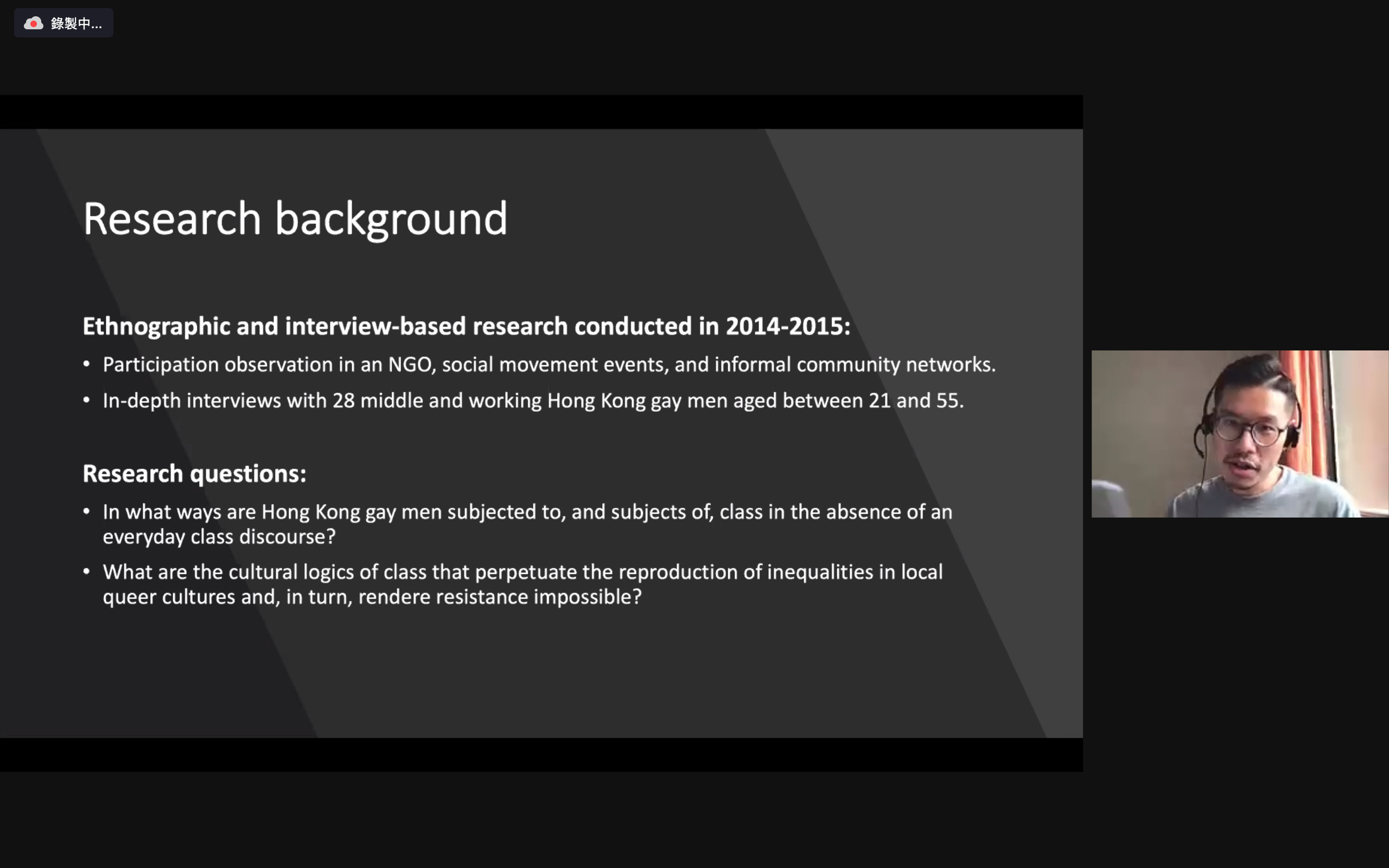 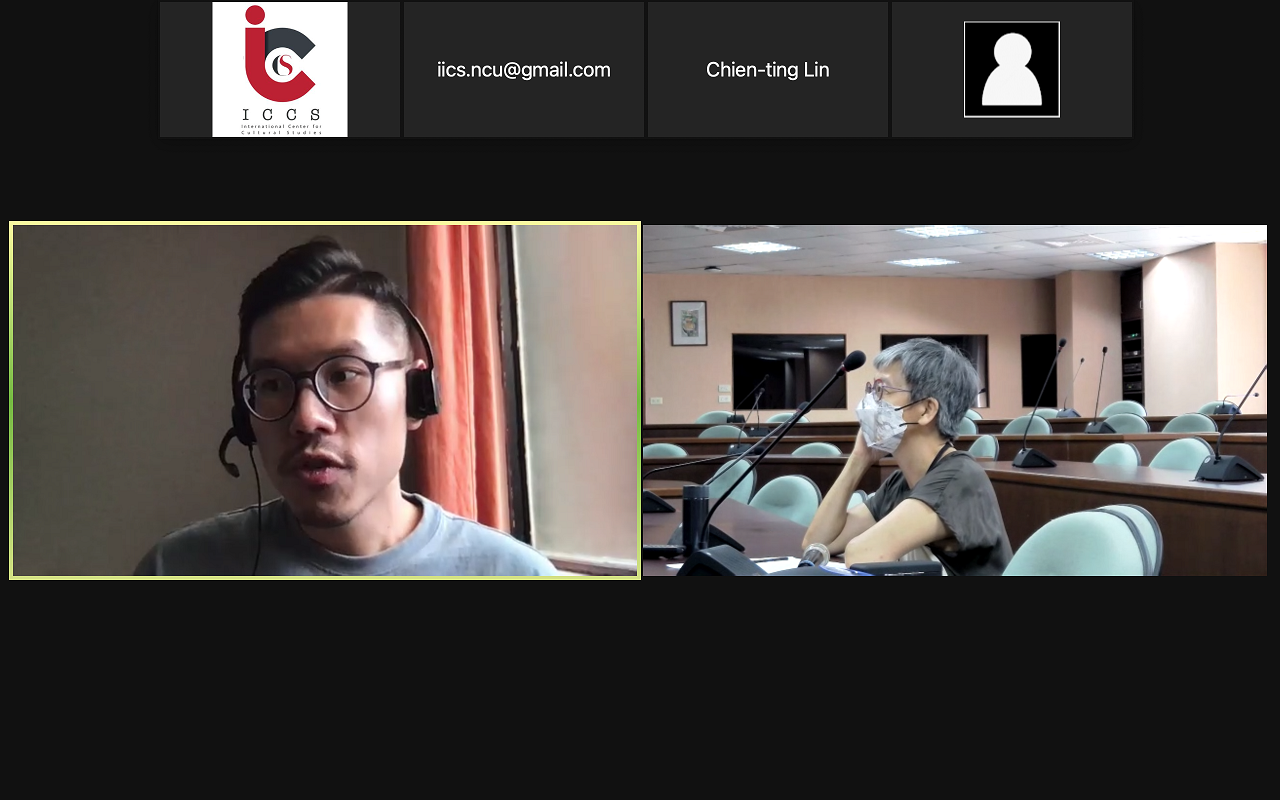