Notes on Exhibition and Narration: Workshop on Museum, Culture and Literature of East Asia 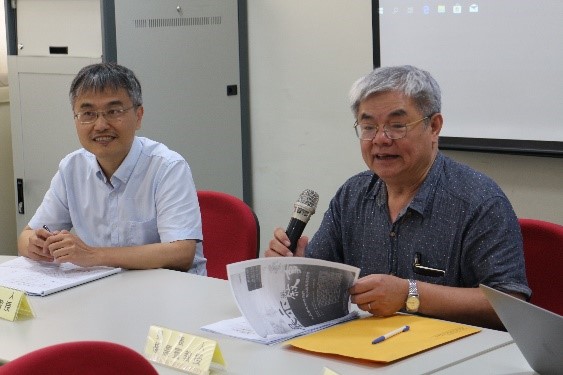 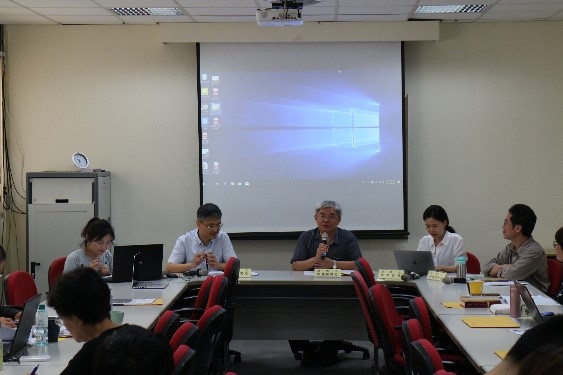 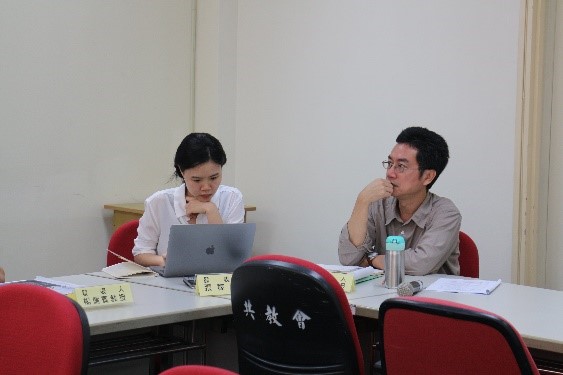 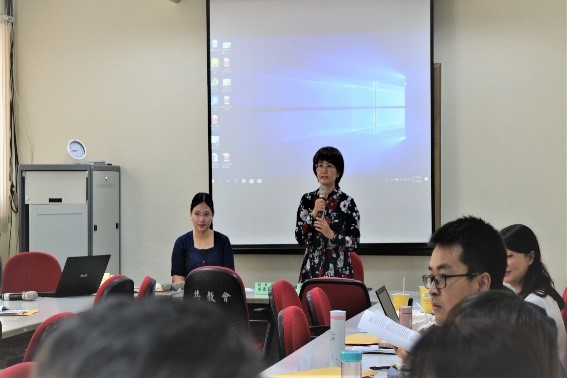 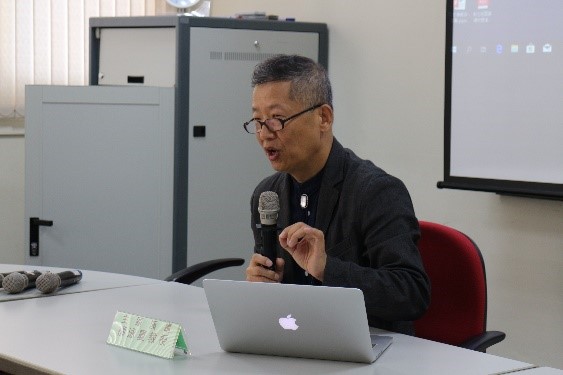 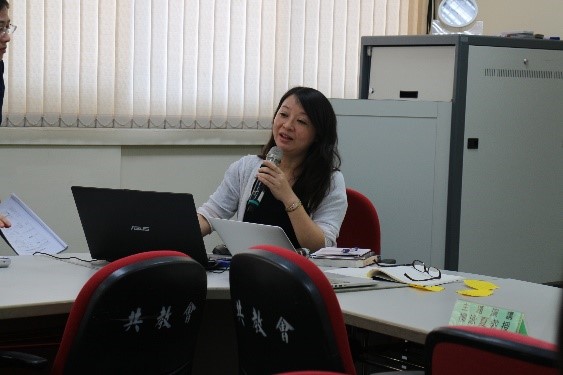 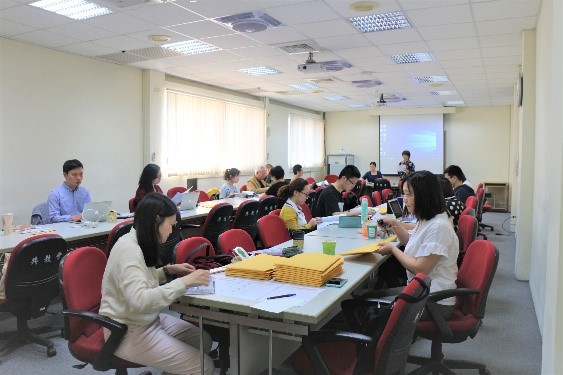 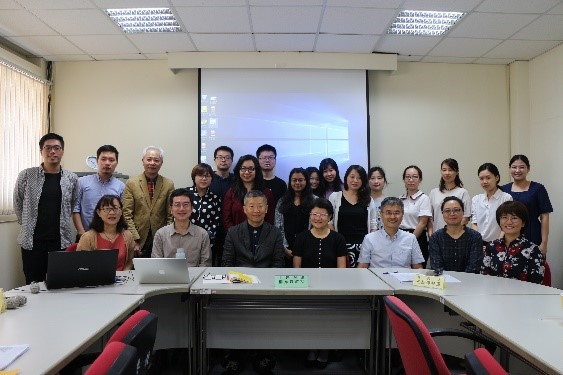