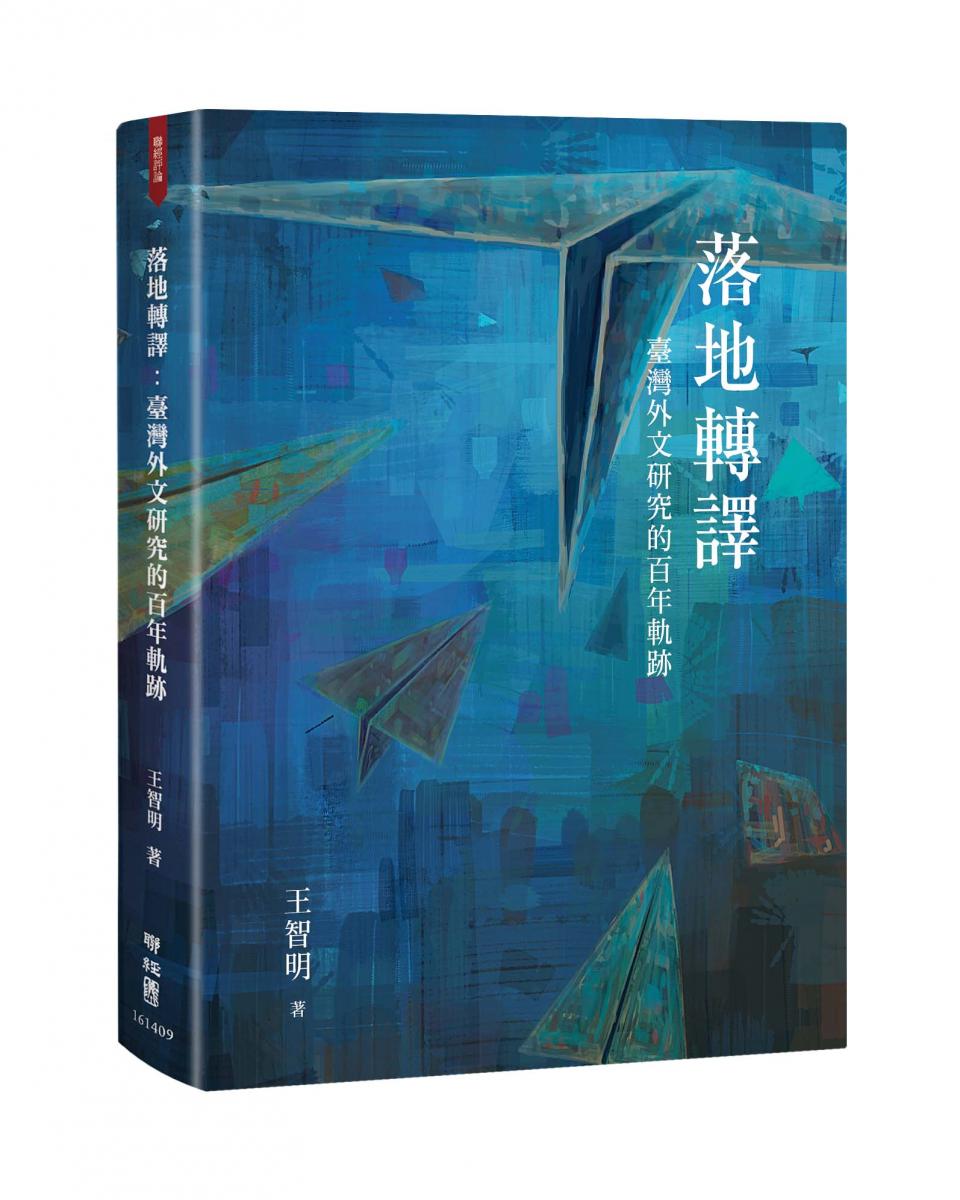 Re-Articulations: Trajectories of Foreign Literature Studies examines the introduction, interpretation, and interrogation of western literature in the last century, to explore how “western learnings advanced eastward” through colonialism, the Cold War, and the abolition of martial laws in Taiwan formed and shaped the institution and development of foreign literature studies.

Chih-ming Wang is currently Associate Research Fellow at the Institute of European and American Studies in Academia Sinica, Taiwan, and visiting scholar at Harvard Yenching Institute, 2021-2022. He also holds a joint appointment at the Institute of Social Research and Cultural Studies at National Yangming Chiao Tung University as associate professor. His field of interest includes Asian American literature, cultural studies, and postcolonial theory. He was the recipient of the MOST (Minister of Science and Technology) Ta-You Wu Memorial Award in 2009 and of the Academia Sinica Award for Junior Research Investigators in 2014.