The Myth of the Lazy Native: A Study of the Image of the Malays, Filipinos and Javanese from the 16th to the 20th Century and Its Function in the Ideology of Colonial Capitalism (Chinese version) 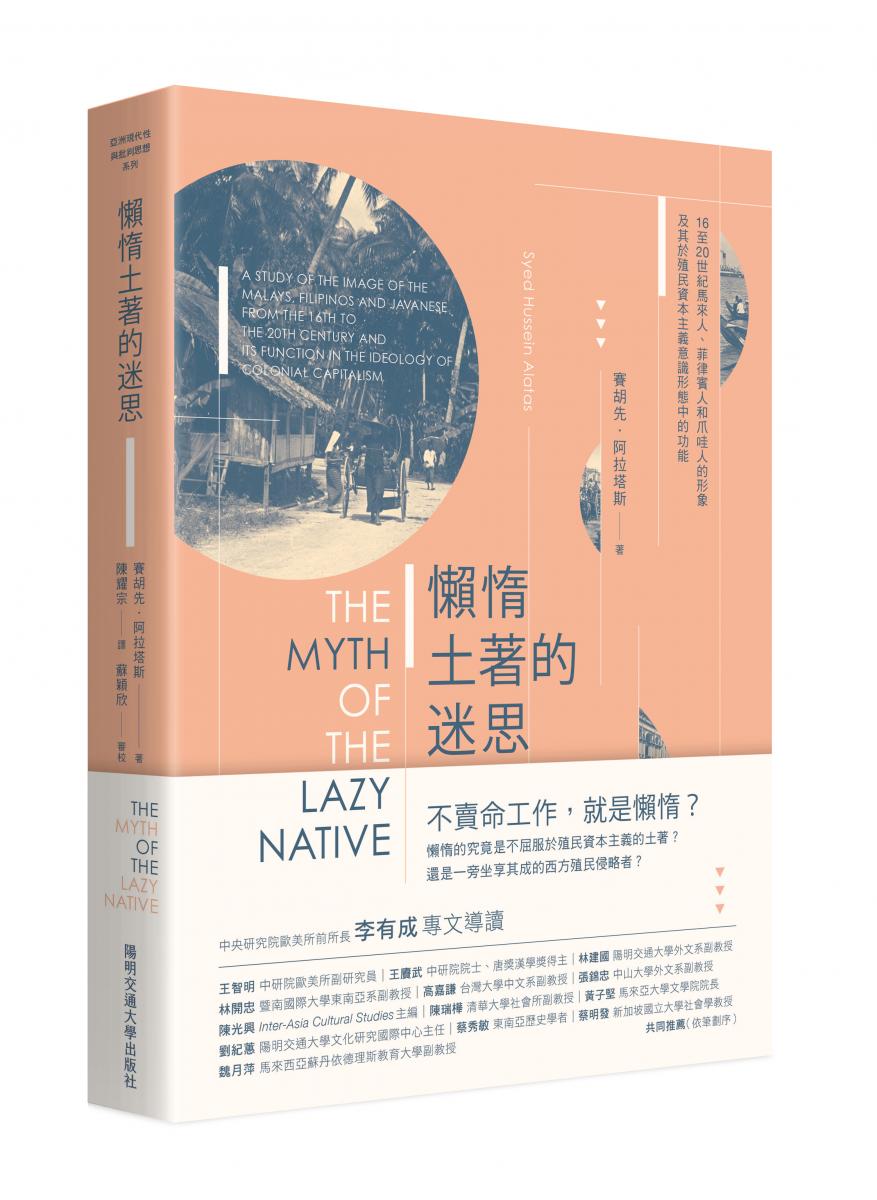 Title: The Myth of the Lazy Native: A Study of the Image of the Malays, Filipinos and Javanese from the 16th to the 20th Century and Its Function in the Ideology of Colonial Capitalism (Chinese version)

The Myth of the Lazy Native is Syed Hussein Alatas’ widely acknowledged critique of the colonial construction of Malay, Filipino and Javanese natives from the 16th to the 20th century. Drawing on the sociology of knowledge, Alatas analyses the origins and functions of such myths in the creation and reinforcement of colonial ideology and capitalism. The book constitutes in his own words: ‘an effort to correct a one-sided colonial view of the Asian native and his society’ and will be of interest to students and scholars of colonialism, post-colonialism, sociology and South East Asian Studies.

“Syed Hussein Alatas’ The Myth of the Lazy Native analysed a blatant example of colonial orientalism. He was trained in Amsterdam by social scientists who were studying the capitalist origins of modern imperialism. As one of the earliest scholars in Southeast Asia who argued that freeing ourselves from colonial values was the act of a civilised mind, he questioned the foundations of the social science that our universities were teaching. His comprehensive study of the lazy native myth demonstrated how the colonised had been induced to accept Western scholarship without questioning its capitalist roots.” --- Prof Wang Gungwu

“It has been 45 years since Professor Syed Hussein Alatas wrote this remarkable work that challenges the colonial construct of the indigenous people in Southeast Asia. The book remains ever relevant as the image created and reinforced by colonial ideology and capitalism were perpetuated into present day Asia. It is hoped that with a Chinese edition, the ideas advocated by Professor Alatas will be reaching out to a larger audience who are concerns with colonialism and post-colonialism.” --- Prof Danny Wong Tze Ken

“The Myth of the Lazy Native is undoubtedly a work of ‘decolonising the mind’, as what Ngugi wa Thiong’o calls, with a profound meaning of liberation. Alatas intervenes in political criticism through historical investigation, and his important references are never detached from the political reality he was in and concerned with. This may also be the reason why I was most moved and heavy-hearted when I reread the book after many years.” --- Prof Lee Yu Cheng