2019/10/30 Is same-sex marriage in Taiwan doomed to lead to the normalization of gays and lesbians?

In France, the carrying of same-sex marriage has often been pictured as a progress for gays and lesbians, some people even saying that this legal advance promoting equality would be an extension of the so-called movements for « sexual freedom » in the 1970' – or even their completion.

However, a comparative analysis of  these two periods (the 1970' and the present) gives prominence strong disparities in terms of demands addressed by gays and lesbians and one might consider that a radical reversal of perspective has taken place in the meantime: some sort of a care for « respectability » seems to have come to light, a complete breach, in the French context, with what the gay philosopher Guy Hocquenghem would have called, in the 1970', a « rogue » (delinquent) homosexuality.

Could some specificities of the local situation in Taiwan make that maybe  same-sex marriage would be an exception to such a « normalization » of the gays and lesbians?

Alain Naze is a Doctor in Philosophy (Paris 8 St-Denis). He graduated in 2010 with a thesis on Walter Benjamin and Pier Paolo Pasolini – « Time and narrative » in their respective works.
He is presently teaching philosophy in the good city of Landerneau, in Brittany, after spending three years, teaching philosophy too, on the island of Mayotte, a French colony on the archipelago of the Comoro, East Africa. He wrote several books and many articles, mostly on Walter Benjamin, Michel Foucault, films, gender and gay issues. A book he published in 2017 made him notorious in France: its title is Manifesto against the gay normalization, a very explicit title, no need to explain... 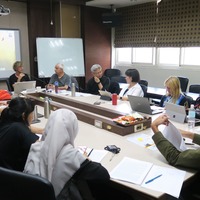 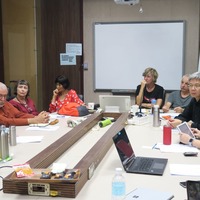 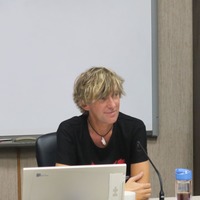 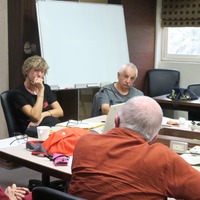 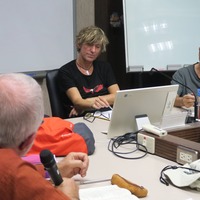 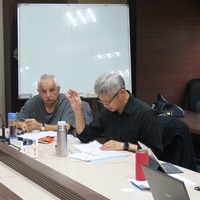 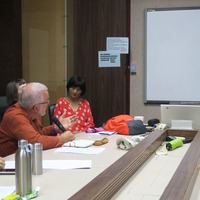 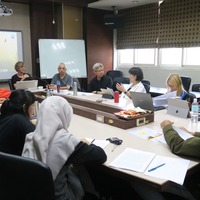 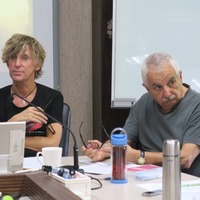 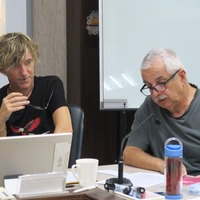 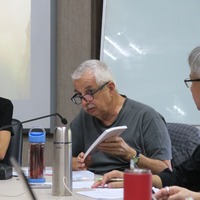 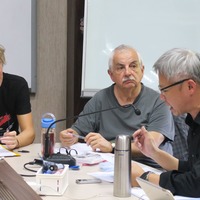