Speaker: Josh Hong received a BA in Cultural Studies from London Metropolitan University and Masters in International Politics from the School of Oriental and African Studies at the University of London. He has worked for UNHCR in Malaysia, Thailand, China and Indonesia for over 13 years and is currently the National Project Coordinator of the Malaysian International Labour Organization's (ILO) Malaysia office, and currently reside in Malaysia.

*Conducted in English and Mandarin

Since the mid-1970s, Malaysia has become one of the primary destinations for refugee in South East Asia. For more than 40 years, it has hosted refugees from Philippine, Vietnam, Cambodia, Indonesia, Myanmar, Thailand and many other regions of the world.

However, since Malaysia is not 1951 United Nation’s Convention Relating to the Status of Refugees signatory country, and such bear not responsibilities to provide education, health care and employment opportunities to these refugees, henceforth such responsibilities are bear by UNHCR (United Nations High Commissioner for Refugees). To date, they are sixteen thousand refugees and asylum seekers from various countries have registered with UNHCR, but this figure does not include Philippine refugees who have long lived in Sabah due to turmoil in the southern Philippine.

In other words, even though Malaysia has a total population of 32 million, but comprise nearly five million foreigners – the vast majority are undocumented – living in it. It is no wonder that his phenomena become the focus issue of Malaysia’s media and the general public, and also make use by the politician for their own agenda.

Whether it is refugees or migrant worker, their almost always invisible existence, but also parallel with mainstream Malaysia society, forming so-called “Parallel Society” societal phenomenon. Although these groups have made tremendous contributions toward to Malaysia’s economy. But based on the fear of a lack of human right protection in state institutions, and the distrust of mainstream society, they derive sets of strategies for their education, employment opportunity and even commerce.

Through analyses Malaysia unique history, religion, ethnicity and cultural context, this talk aims to share their tense, but sometimes interesting and positive interactions with the general public, and deconstruct Malaysian ridiculous notion and myth of “unity of Malay, Chinese and Indian” 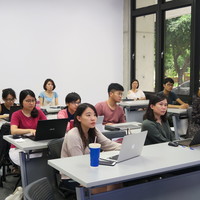 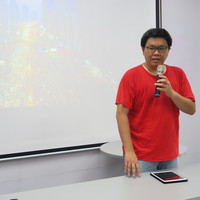 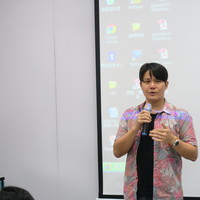 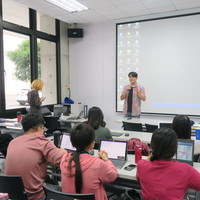 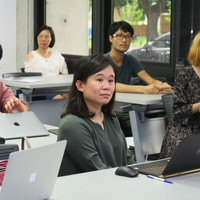 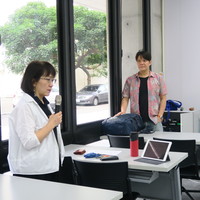 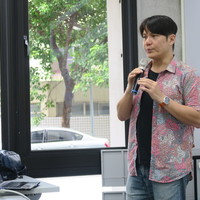 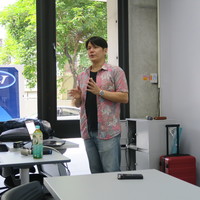 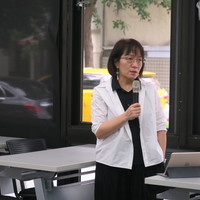 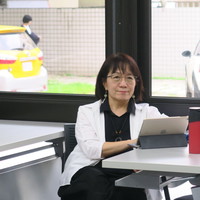