In Trump's Counter-Revolution, Mikkel Bolt Rasmussen looks behind the craziness of Donald Trump to decipher the formation of a new kind of fascism, late-capitalist fascism, that is intent on preventing any kind of real social change. Trump projects an image of America as threatened, but capable of re-creating itself as a united, white and patriarchal community: "Make America great again.” After forty years of extreme, uneven development in the US, Trump's late-capitalist fascism fuses popular culture and ultra-nationalism in an attempt to renew the old alliance between the white working class and the capitalist class, preventing the coming into being of an anti-capitalist alliance between Occupy and Black Lives Matter. 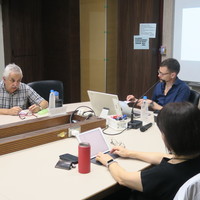 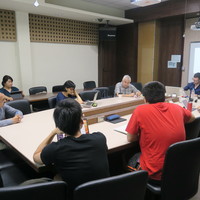 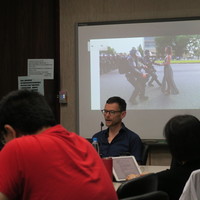 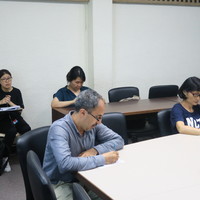 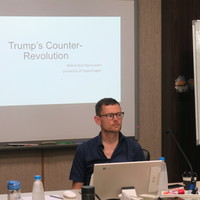 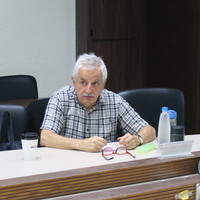 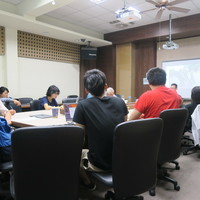 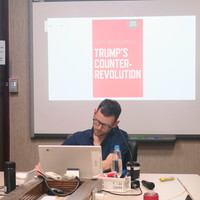 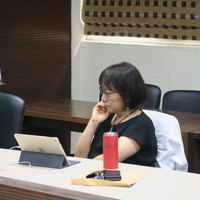 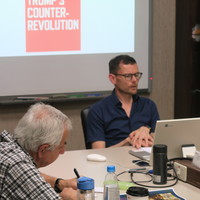