This talk inquires into questions of violence, memory, silence and memorialization with respect to a formative historical event, the Cheju Massacre or April Third (4.3 Sasam) Incident on Cheju Island in 1948 which was regarded as one of the first outbreaks of violent ideological conflict in the early Cold War. It explores the way in which the imagery of violent deaths in the family and villages during the massacres is ritually mediated through spirit possession and the re-burial rites of dead bodies that have been exhumed from mass graves sixty years after the event. In the ritual communication and public commemorations, the “ghostly” status of the massacre victims is granted new status as “the ancestor” of family and also acquired newly as “the victim” of state violence. This “ritualized hospitality” toward these new collective dead operates in variant forms of re-placing the dead victims across multiple scales of social relations involving families, local villages, the island, and finally, the South Korean state. The massacre victims shift their position from one of “nonplace” to “placed.” It was precisely due to their social alienation and historically liminal status that such nonaligned spirits served as the ideal object of ritual practices in ways that attest to a new paradigm of memory politics in which all dead are equally and permanently venerated. The talk envisages the new paradigm of memory work in the post–Cold War era.

*The talk will be conducted in English. 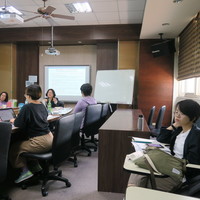 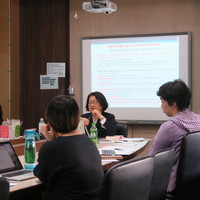 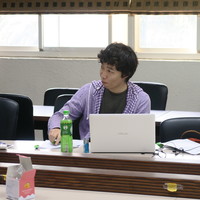 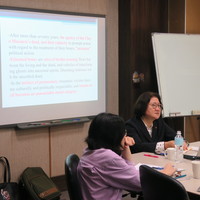 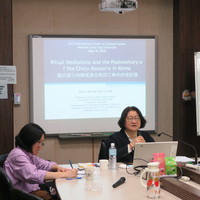 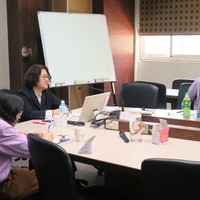 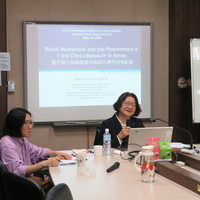 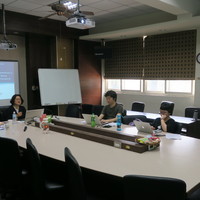 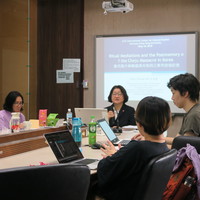 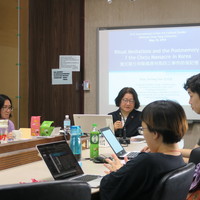