Speaker’s biography
Osamu NISHITANI
Professor emeritus at Tokyo University of Foreign Studies. Based on his work in the field of modern French thoughts, he argues on diverse subjects, such as on the war(world ear), death(immortality), religion, condition of community(being-with), problem of universal history and medical thought. His masterworks are “The wonderland of Immortality”(1990-2002), “De la guerre”(1992), “What is the “war on terror”(2002-2006), “L’avenir is here(After Fukushima chronicle)”(2014). He tries to refer his works, for 20 years, to the dogmatically anthropology of Pierre Legendre. His recent work in this line is “America, institution of ‘Freedom’”(2016). 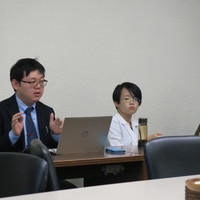 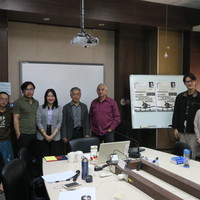 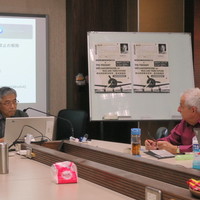 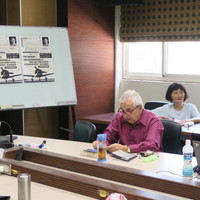 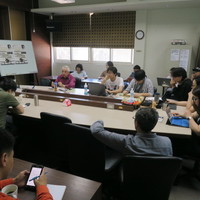 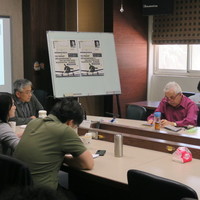 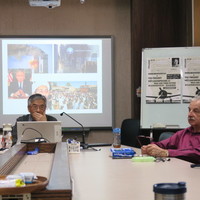 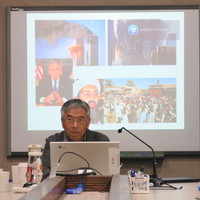 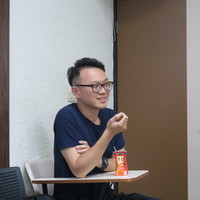 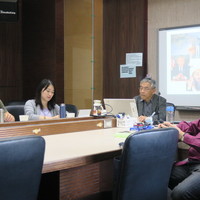