TALK 2 –
4/3(WED)，14:00pm- 15:30pm ，Room 106, HA2 Bldg, NCTU
Artist in the face of political instability
During her talk Karolina Breguła will speak about her own art practice reacting to the current political and social tensions. She will introduce works such as The Offence, Office for Monument Construction, Photophobia and Squere which are metaphorical descriptions of the political instability. She will also speak about her practice of using art as a tool of direct activity such as Instrument for Making Noise or participatory works.
LINK TO A FILM TRAILER:
https://vimeo.com/275770514

FILM
4/3(WED)，15:30pm- 17:00pm ,Room 106, HA2 Bldg, NCTU
The Tower (79min)  (Karolina Breguła，2016)
The Tower is an opera musical about a group of people living in a concrete block of flats and planning to construct a sugar tower in their district. The quite absurd and upsetting story of a utopian project alludes to post-war residential architecture, analysing it from the perspective of its users, inhabitants of modernist districts and residents of the city, rather than its creators and theoreticians of architecture. Memories of desires, dreams and the belief in a new better future are confronted with hard reality and contradictions inherent in modernist designs. 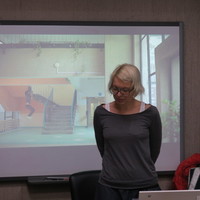 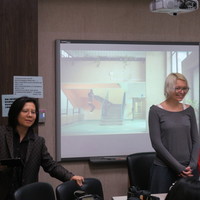 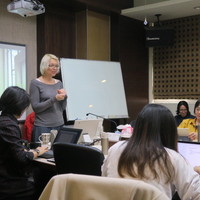 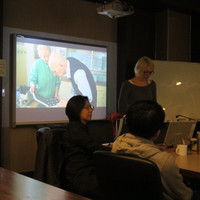 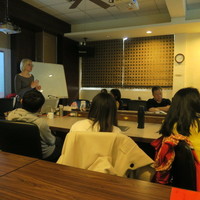 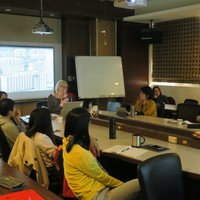 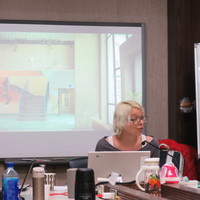 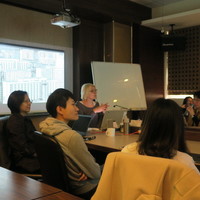 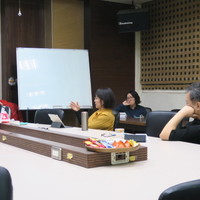 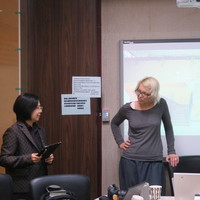